Getting your children in extracurricular activities helps them become a well-rounded individual. Aside from basketball or boxing, another sport you can try is mixed martial arts.

What is mixed martial arts? It is a combination of various martial arts techniques which include karate, jujitsu, judo, tae kwon do, and a few others. Since each one takes time to learn, your child will have to learn the basics of one before moving on to the rest. 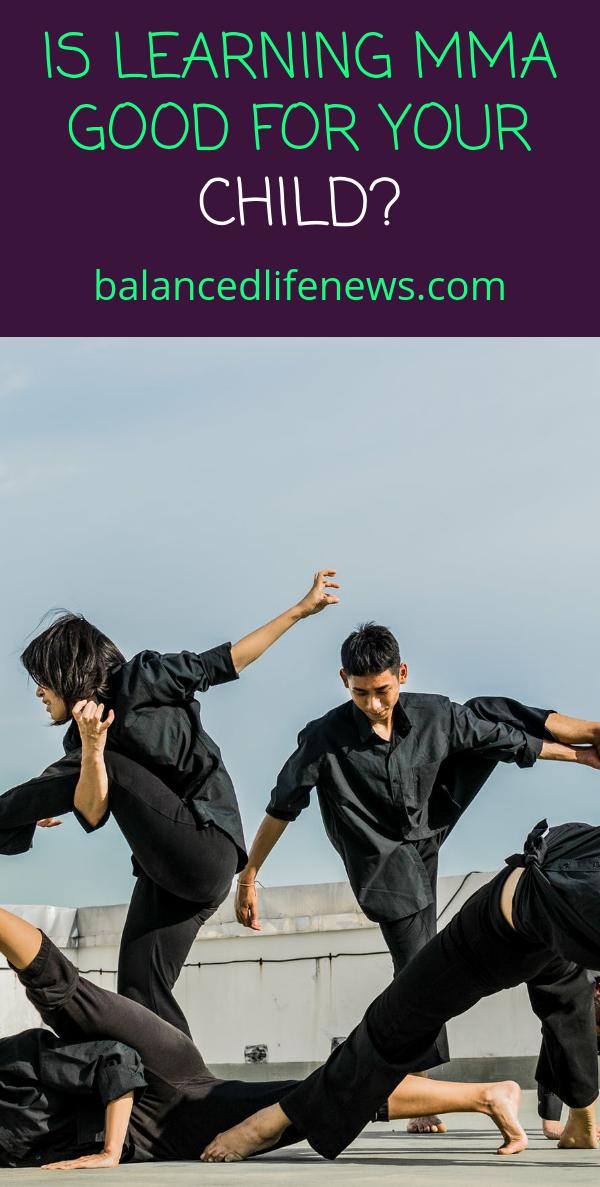 But why mixed martial arts? This is because the activity boosts not only your child’s physical health but also mental as well. Although intense, they get to sweat which reduces the risk of cancer, diabetes, heart disease, and even obesity.

Bigger kids will think twice about bullying them since they know how to defend themselves when they are threatened. They will also become more self-confident and be more assertive after completing a few sessions.

Will training in mixed martial arts make your child violent? The answer is no because most studies have shown that those who start fights in school are usually the ones who have no discipline, no training, and no self-esteem. This is their way of seeking attention even if there are other ways to get it.

Studies have shown learning mixed martial arts has a profound impact for children who are suffering from ADD and ADHD because it helps them stay focus on a task after doing something repeatedly which in the long term will help them later on in life as this helps them control the symptoms of these two disorders.

Before enrolling your child in a mixed martial arts program, do some research by checking the various gyms or dojo’s that offer this to children.

You may be surprised to know that there is a class called Krav Maga which is an Israeli-developed combat system that teaches you to escape from an attacker and then fleeing so you can get help that has helped saved lives.

In any case, you should also watch a few classes and also speak with the instructors. If you are satisfied with how they answered your questions, bring your child over because many will let your child join an introductory class at no extra charge.

If your child likes it, then it is time to sign up. Be aware that some gyms will charge you for the next 6 months. Since your child may like it right now and change their mind in the future, see if you can pay for this on a monthly basis. 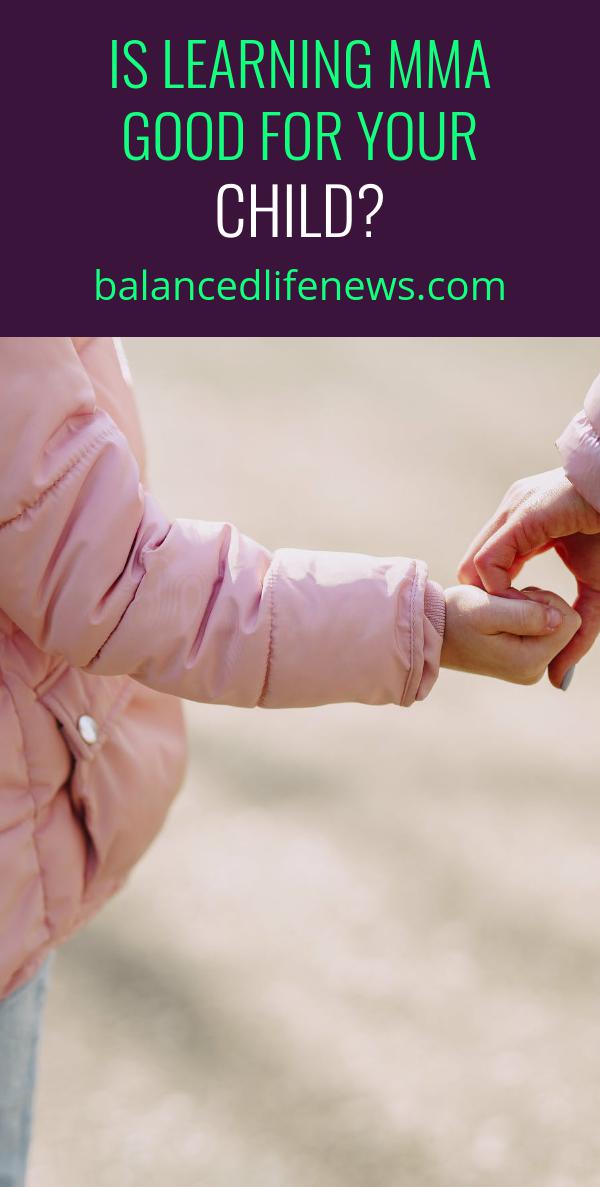 But not every child may like mixed martial arts as a recreational activity. If this is the case, try to find something else that they are into so you are able to find something that is good for their overall emotional psychological and physical well-being.

Mixed martial arts just like any other sport can help in your child’s development. They will become more responsible, more mature, and less likely to engage in violence so they grow up and become decent members of society. So give it a shot and see if he or she likes it. They don’t have to compete if they don’t want to but if they like to give it a try later on, just support them. 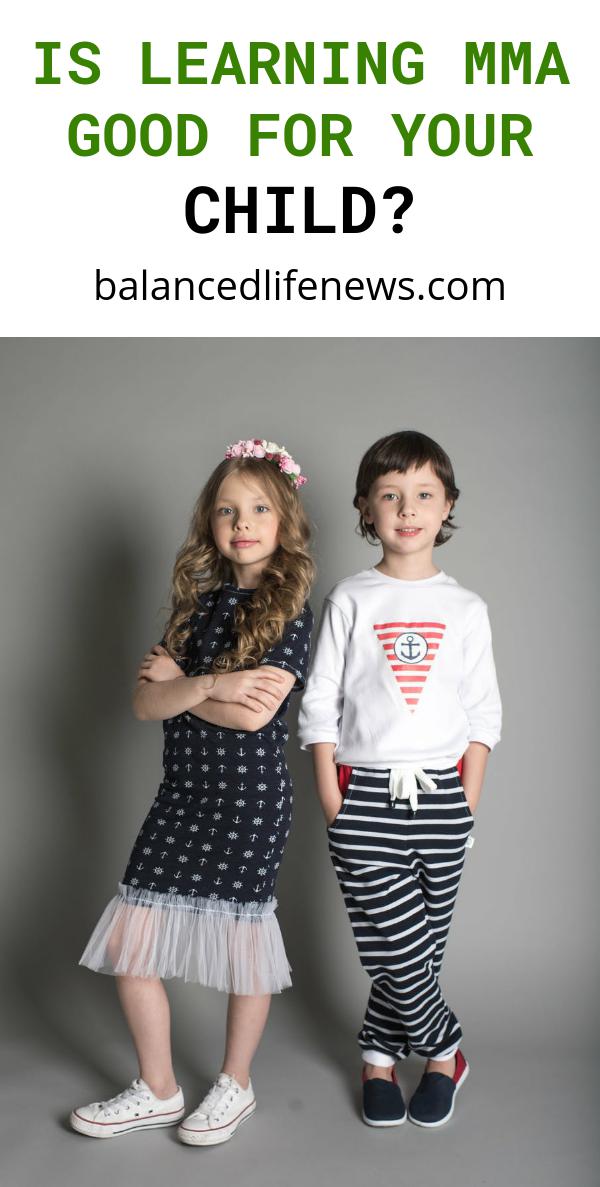