A common factor in developing carpal tunnel symptoms is increased hand use or activity.

While repetitive activities are often blamed for the development of the Carpal Tunnel, the correlation is often unclear. Physiology and family history may have a significant role in an individual’s susceptibility. 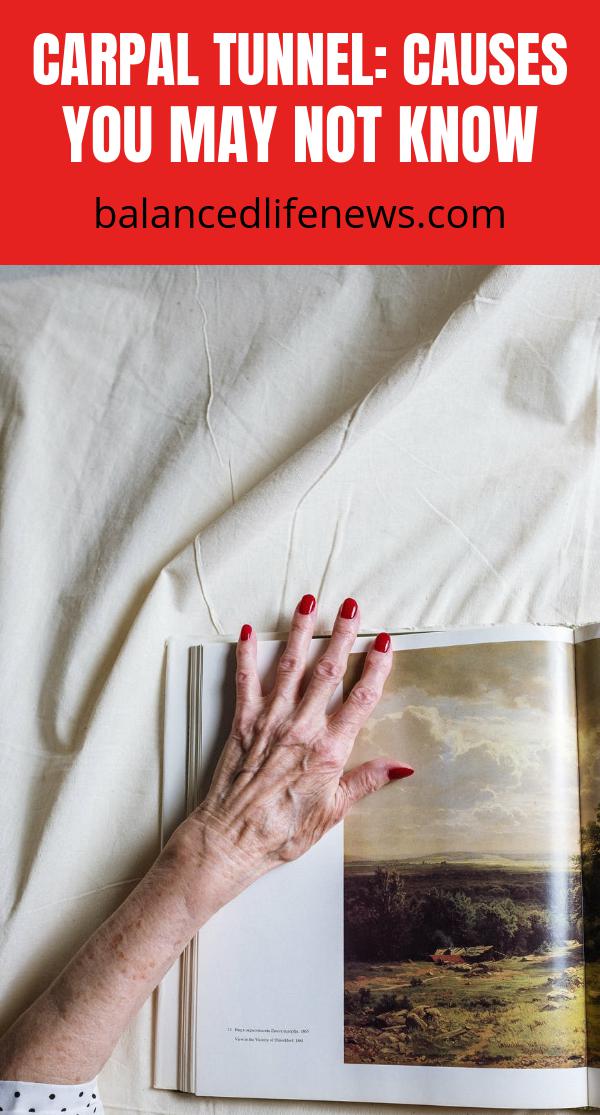 Many cases of carpal tunnel syndrome are provoked by repetitive grasping and manipulating activities. The exposure can be cumulative. Activities may be work-related or related to other activities (i.e. home improvement chores.)

Symptoms are commonly exacerbated by forceful and repetitive use of the hand and wrists in industrial occupations, including jackhammer operators, meat packers, computer users, and musicians. The condition has been documented for decades, but in recent 10 to 20 years has become more prevalent, probably due to better public awareness and earlier diagnosis.

There are a number of causes of carpal tunnel syndrome. They can be either traumatic or non-traumatic.

However, recent studies and peer review articles have found no relationship between carpal tunnel syndrome and office-type work. Specifically, research studies have found no statistically significant association between Carpal Tunnel and keyboard use. The jury is still out on what, if any, relationship may exist between Carpal Tunnel and light office work and computer use.

It’s not all in your head. Studies have also related carpal tunnel and other upper extremity complaints with psychological and social factors. A large amount of psychological distress showed doubled risk of the reported pain, while job demands, poor support from colleagues, and work dissatisfaction also showed an increase in the report of pain, even after short term exposure.

On the other hand, in 1997, studies done by the National Institute for Occupational Safety and Health (NIOSH), indicated that job tasks involving highly repetitive manual acts or necessitating wrist bending or other stressful wrist postures were connected with incidents of Carpal Tunnel or related problems. However, it appears that the 30+ studies reviewed were concerned with the occupations of assembly line workers, meat packers, food processors, and the like, not general office work.

The medical and scientific studies are consistent in finding no statistically significant relationship between upper extremity repetitive trauma claims and the workplace. 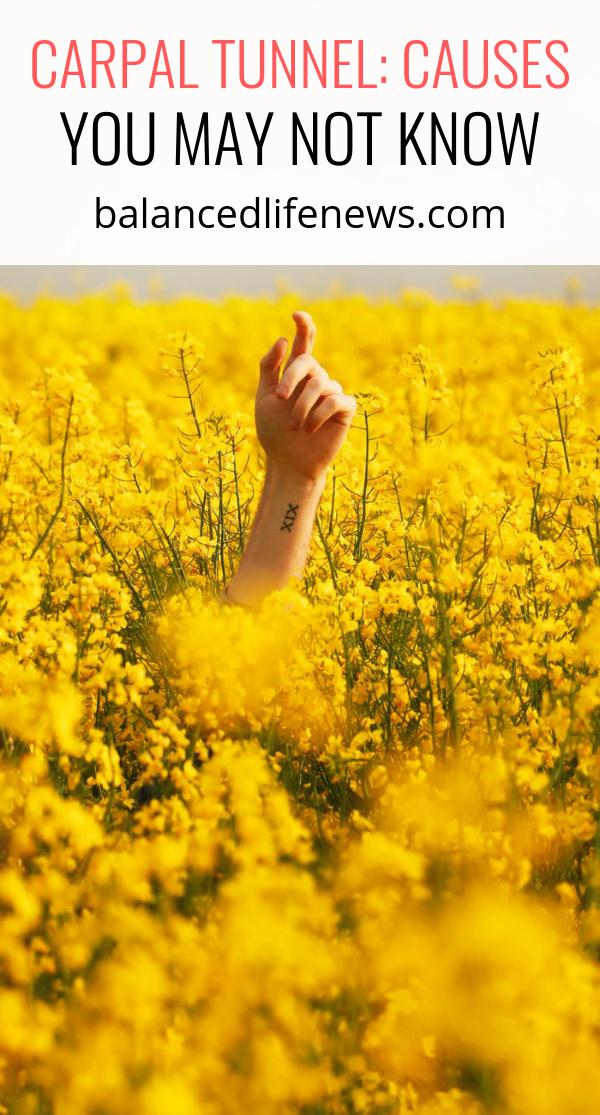 Permission is granted to reprint this article as long as no changes are made, and the entire resource box is included. 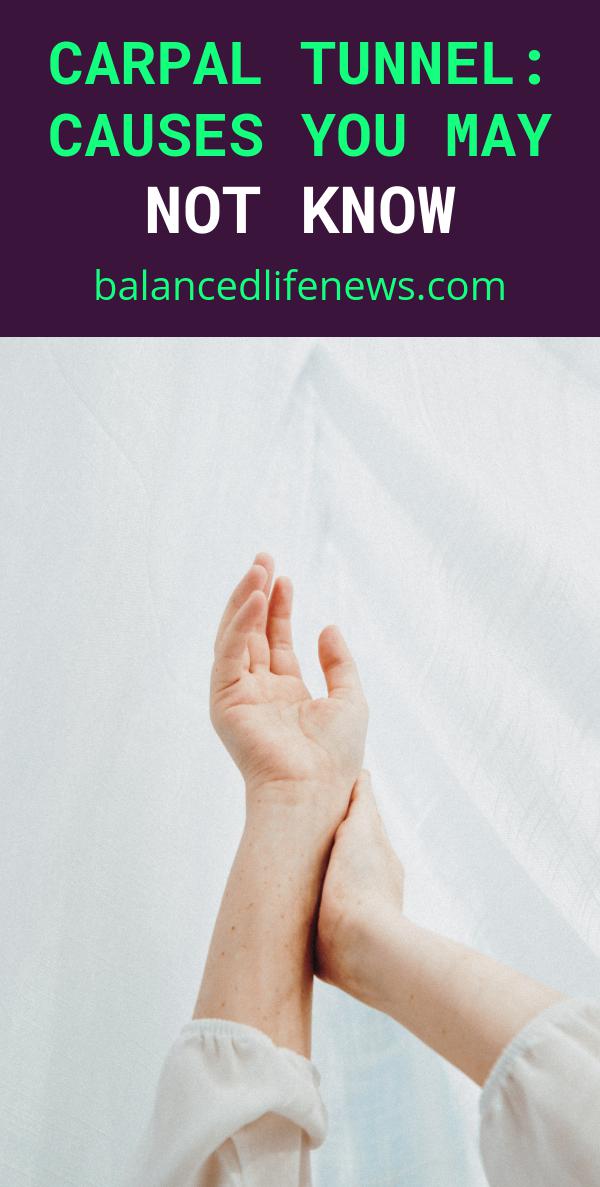