Most men and women put on weight differently. But on what makes fat settle in a preferential way, there is little evidence.

Scientists ascertained that the specific body shapes are: the android shape, or apple shape, common among men (fat deposits on the middle section of the body, mostly on the abdomen) and the gynoid, or pear shape, more common among women (fat deposited on hips and bottom). There is also the third type of body shape: the ovoid shape, not differentiating between men and women. With this type, we can speak of an over-all general coverage of body fat. 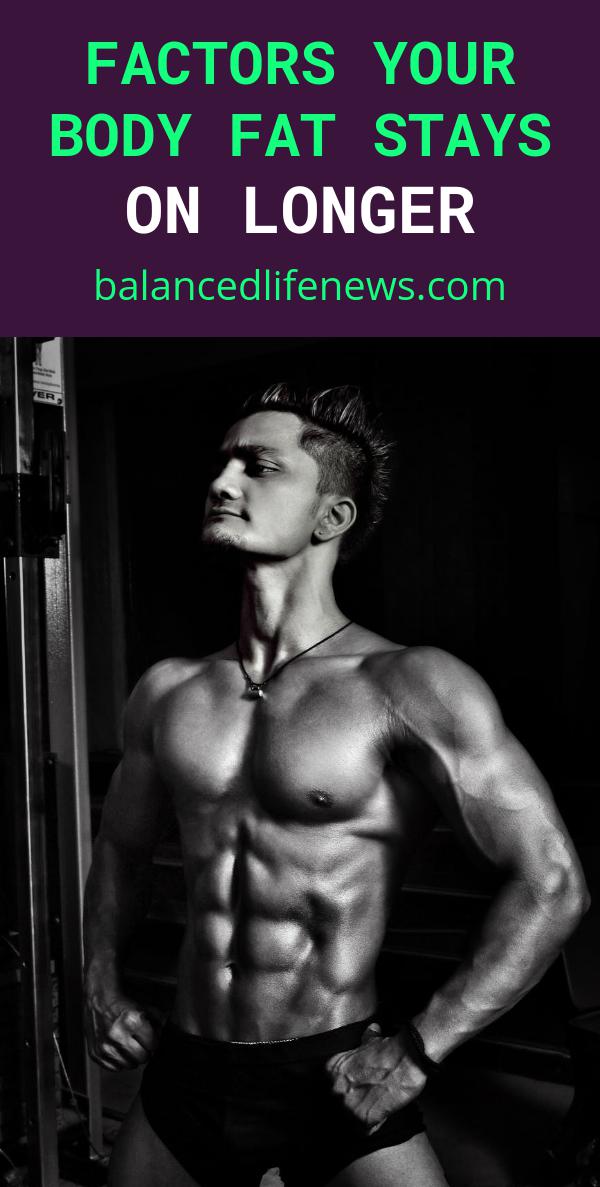 Thinking of many cases of exceptions, I try to find out in what follows if there is a strict specific fat pattern distribution for men and women and what are the factors influencing fat distribution. And I find this interesting not in as much as the aesthetic side is concerned but from the health perspective.

Being overweight or underweight are characteristics depending on many factors: you are genetically overweight if you have a family history of overweight parents/relatives. Also, the nervous system plays an important role in balancing the body weight: serotonin and endorphins send signals to the brain that induce the need to eat or on the contrary. There is also the CCK hormone which transmits the brain signals on the state of satiety – it decreases hunger.

While generally, body weight is influenced genetically, hormonally, and by the body maintenance condition (the activity routine), it seems that the fat distribution is influenced by age, genetic inheritance, race, but to a greater extent by gender-specific hormones. They are responsible for the distribution of fat in certain zones of our bodies: thus, estrogens which are responsible for the typical female sexual characteristics will influence the fat deposition in the pear format, favoring its laying on the hips, thighs, and belly, while testosterone will “lead” fat mostly towards tummy and upper body.

Latest studies show that men’s tendency towards the gynoid format has increased in the past 30 years (one study shows a growth of 2 inches in men’s hips in the past 30 years). According to researches as John R. Lee, M.D (specialist in natural progesterone therapy), Dr. Jesse Hanley, and Dr. Peter Eckhart, it seems that modern life exposes people to increased amounts of estrogen and estrogen-like substances (xenoestrogens or foreign estrogens). Sources of these substances can be plastics, plastic drinking bottles, commercially raised beef, chicken and pork, personal care products, pesticides, herbicides, birth control pills, spermicide, detergent, canned foods, and lacquers. The problem is that increased estrogen levels in men not only make their hips fatten but are the main risk factor for diseases such as prostate enlargement and cancer.

Also, for women, the android pattern fat distribution should raise questions with regard to hormonal imbalances, such situations being a potential cause for health problems such as polycystic ovary syndrome.

It is clear that increased body fat affects health, the news is that its distribution on the body influences the state of health of specific organs.

According to its placement, fat can be subcutaneous (under the skin) or visceral (around organs). The greatest concern is generated by visceral fat that can interfere with the good functioning of vital organs. There is a relationship between overall fat deposits and specific fat deposits: fat around the body middle section is associated with visceral fat, so, abdominal fat is the most serious health risk.

The waist to hip ratio is a method of determining whether there are excessive amounts of upper body fat. It is obtained by dividing the waist measurement by the hip measurement. The upper limits are .95 for men and .80 for women. Any exceeding values should be alarming.

Apple-shaped fat individuals are exposed to a greater risk of developing obesity-related diseases, as the fat is intra-abdominal and distributed around their stomach and chest. They risk:

The pear-shaped overweight persons are at greater risk of mechanical problems, as most of their body fat is distributed around their hips, thighs, and bottom.

Both apple-shaped and pear-shaped obese persons are likely to develop psychological problems and alteration of the quality of life.

In any case, extra-weight cannot create but problems. The fact is that the main role in acquiring extra-fat is the food intake that the body cannot burn for various reasons (such as a decreased metabolic rate, low activity level, or the physical condition), and, consequently, it creates fat deposits. The solution is a classic one: diet and exercise.

However, in shedding extra weight there are men-women differences. The process appears to be harder for women. 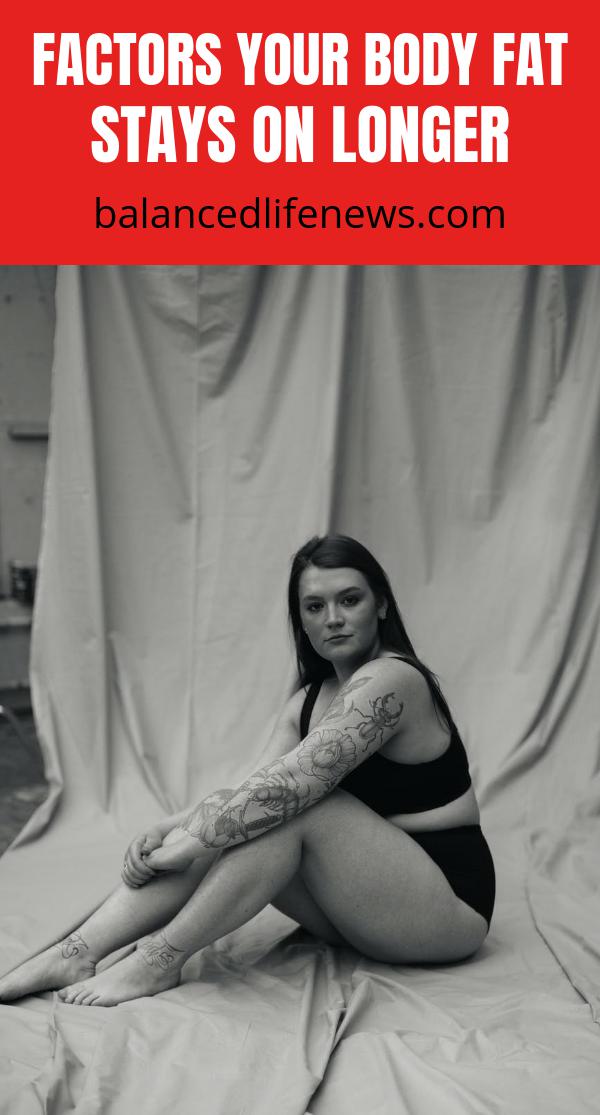 The total mass of the body is made up of fat mass and fat-free mass. The fat mass can be of two types: essential and excess. Essential fat is found in bone marrow, in various organs, and throughout the nervous system.

Women are at a disadvantage, as their physiological processes (childbearing and hormone functions) require a plus of essential fat, the “sex-specific fat”. Thus, the total percentage of body fat is higher, moreover, this part of essential fat is hard to dislodge. Secondly, women have less calorie-burning muscle than men, which makes it more demanding for the female to achieve a trimmer figure. Now, girls, don’t use it as an excuse! 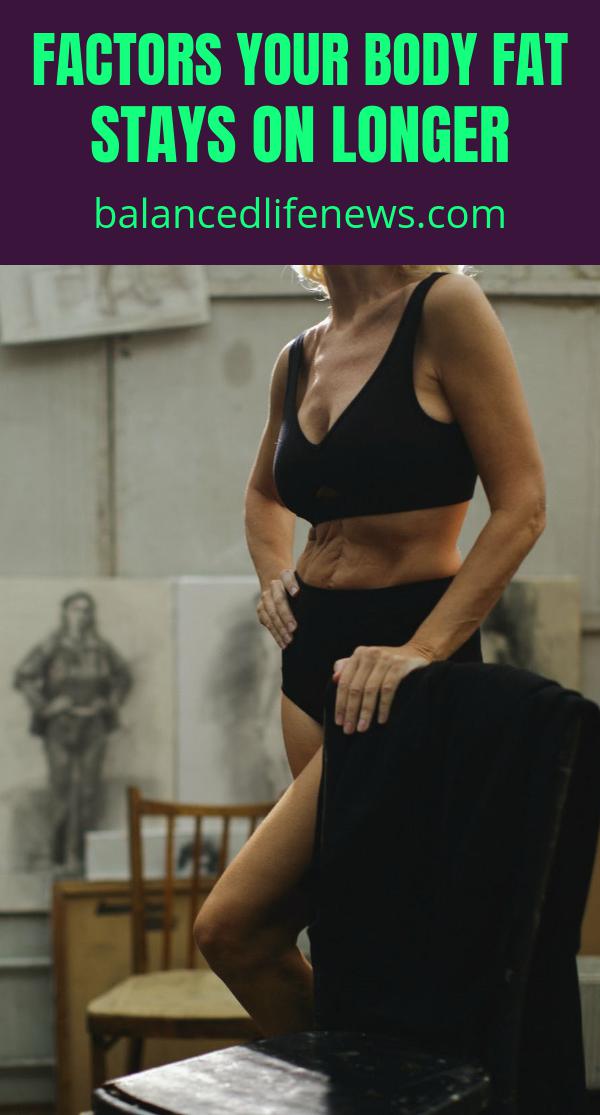