Vacationers from all over the world enjoy visits to Torrevieja and the Costa Blanca in Spain. People from many parts of Northern Europe, and especially from Britain and Ireland enjoy the temperate climate in this region and often return again and again, even buying vacation homes in the Costa Blanca region. 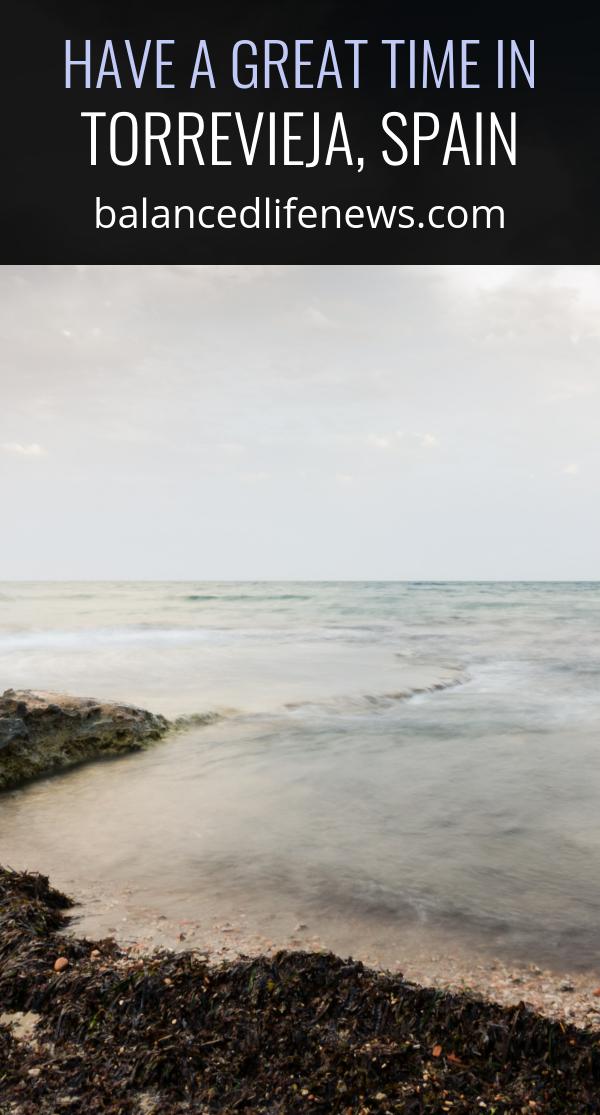 Alicante is the largest airport in the area, so most visitors to Torrevieja arrive at Alicant airport. Alicante is 50 kilometers from Torrevieja, so it is an easy trip from the airport to the city. Torrevieja means “old tower” and its name derives from an old salt tower that was there in the 19th century.

Costa Blanca has the most perfect climate in Spain, at any time of the year. Other areas of the Spanish coast, as beautiful as they are, can have some weather issues. The Costa Brava, for example, can have its periods of cold, wet weather, and the Costa del Sol, further to the south, can be hot and humid. Costa Blanca has such a nice climate that the World Health Organization has declared the climate one of the healthiest in the world.

Costa Blanca, which means “white coast” is located on the Eastern coast of Spain, on the Mediterranean. The region known as Costa Blanca runs from the city of Denia in the northernmost part, to Torrevieja in the south. Torrevieja, like the rest of the Costa Blanca, has a typical Mediterranean climate, with long hot summers and warm springs and autumns. 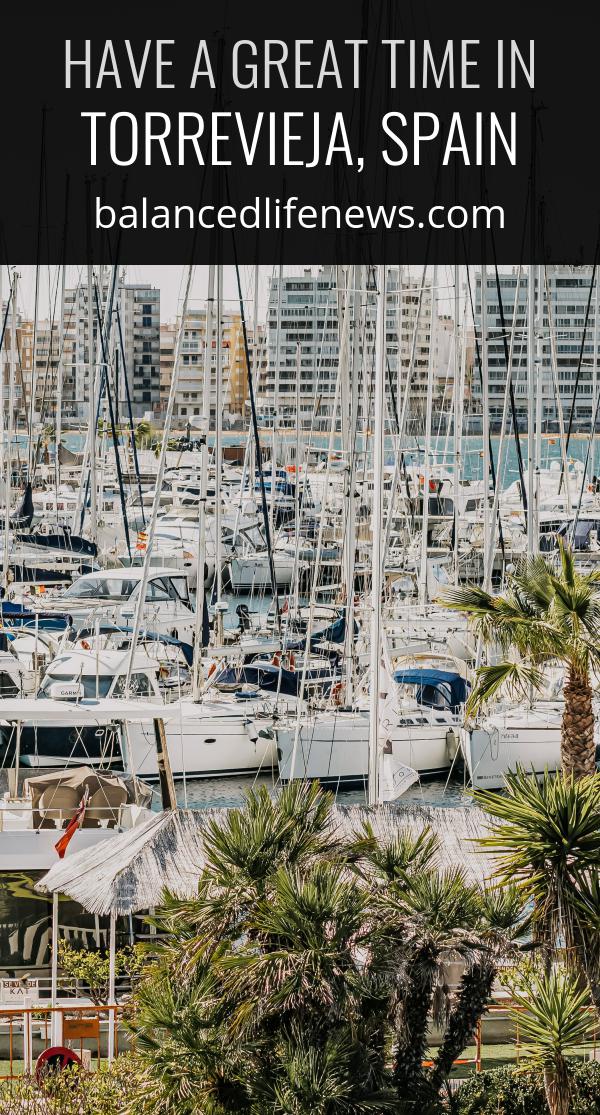 The northern sections of the Costa Blanca have a hilly terrain, eventually leading up to the mountains, but where Torrevieja is located, in the southern stretch of the Costa Blanca, the area is flat with sandy beaches and palm trees lining the streets. One of the big attractions is the salt lakes, which attract thousands of tourists each year, and which also are a major industry in Torrevieja. The salt mountains of this region produce about 500,000 tons of salt per year. But the tourists come to the salt lakes since they believe that the extremely salty water is good for arthritis and skin disorders. Many spas in the area cater to this health movement, and even if you don’t have arthritis or a skin condition, these spas make a wonderfully relaxing vacation. Salt is so important that there is even a Museum of Sea and Salt!

Other attractions in the area are two water parks, which people enjoy during the summer months, an indoor sports center, and a wonderful natural park. The Natural Parks of the Lagoons of the Mata has a wide variety of plants and animals and many species of birds that are native to the area and live there all year. Depending on the time of your visit, you may also see interesting diving birds that migrate here for the winter. And of course, since this is Torrevieja, there are salt baths in the park.