Alcohol – when consumed into the human body – is converted to carbohydrates. And, just like everything else we eat and drink, it should be consumed in moderation. As it turns out, the average regular 12 fluid ounce beer has about 13g of carbs in it, while a light beer of the same portion provides you with about 4.5g of carbs.

Contrary to what many people think, alcohols such as gin, rum, vodka, and whiskey have hardly any carbs at all.

Now, seeing as how carbohydrates are the body’s preferred source of fuel, this should make drinking alcohol good, right? Wrong.

Just like refined sugar, alcohol provides us with simple carbs ones that are easily and quickly passed through our system and generally contain more fat than complex carbs. The latter provides us with more fiber, vitamins, and minerals. Neither types are bad for us, as both are necessary we just need many more complex carbs in order to function properly.

Simple carbohydrates are not just found in alcohol and sugar; they are present in many types of food. They are contained in milk, and the vitamins and minerals found in milk are nutritionally necessary for a healthy body. The simple carbs in milk are a good thing, where a simple carb like sucrose and alcohol isn’t quite as important. Drinking alcohol also generally tends to cause your blood sugar levels to be quite unstable, which can make you feel hungry and crave sweet-tasting food. This can contribute to such problems as obesity. 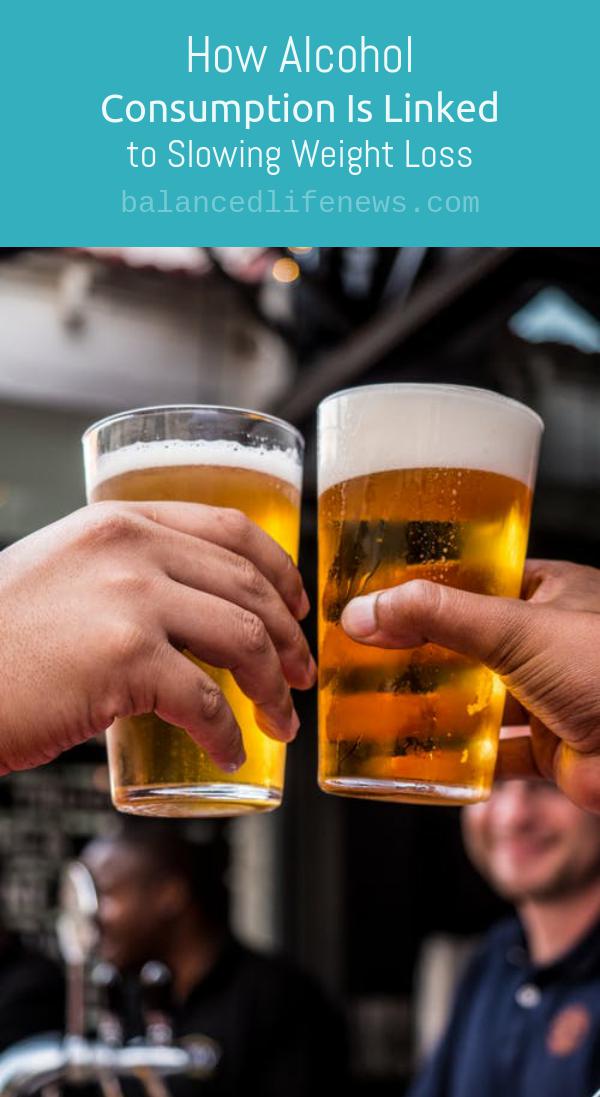 How Beer Companies Have Responded

There is some good news for you alcohol-loving, diet-conscious people out there. Many of the major brewers of beer have been producing low-carb beer. Molson, Labatt, Sleeman, and Big Rock, among others, have taken notice of the Atkins diet and have made beer to suit it. Big Rocks Jack Rabbit has one of the lower carbohydrate counts, with only two grams per 355-ml can.

Companies claim to preserve the taste of their original brews, yet it may or may not be too good to be true. Nicholas Pashley, author of “Notes on my Beermat”, declares a deficiency in taste and a watery consistency are often problems with low-carb beers. Even with the potential downfalls of this newer type of beer, they’re still an innovative way to watch your weight without cutting out all of life’s little pleasures.

Yes, the low-carb revolution is under full-steam. America’s top brewers, Anheuser-Busch, Miller, and Coors, have changed their football game ads. No longer boasting bold flavors, brewing companies are raving about their low amount of carbs. It seems that the newest way to enthrall young people is to tempt them with abs and buns of steel. Perhaps, this is the way to tempt young people into becoming more knowledgeable about their own nutrition practices.

This knowledge and popularity of lowering carbohydrate levels in alcohol is making it easier for people everywhere to watch what they are consuming more closely. Awareness of complex and simple carbs is heightened, and that attitude is being reflected in the producers of alcohol.

Consumers are realizing that they can’t just count calories and fat, but have to factor-in other elements – like carbohydrates. People are becoming more educated on what is entering their bodies, and with lower-carb alcohol, hopefully, slowing weight gain in the process.

The road to improved health is a journey, but steps like watching carb-intake are helping to make progress. 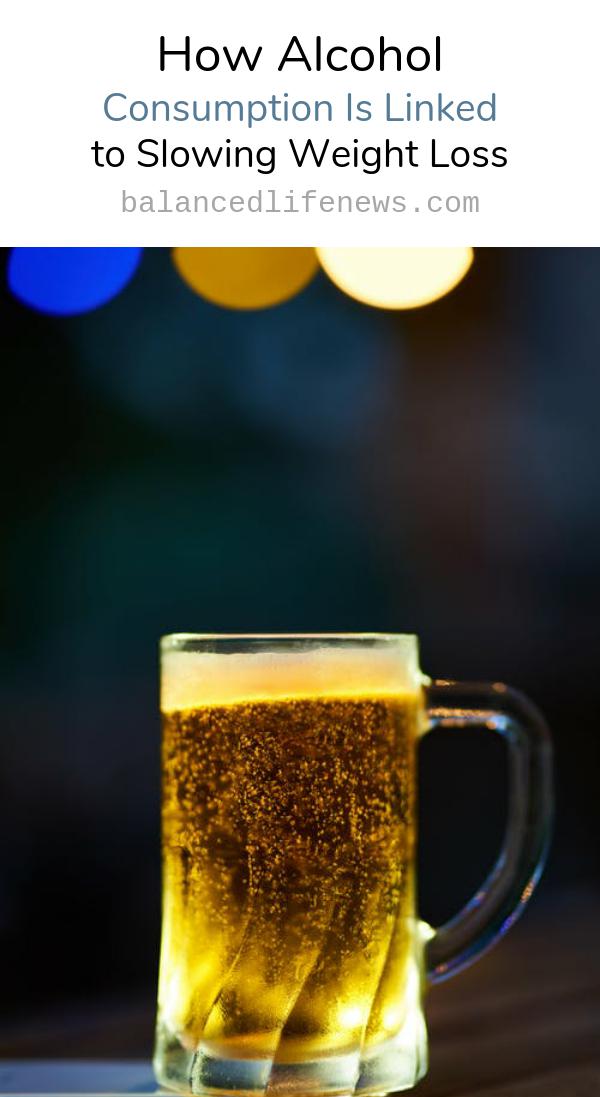