Prostate cancer is perhaps an aging male’s biggest adversity. Not only it threatens his life, but it also threatens his well-being. And that is a bigger scare than actually having cancer in your system. So how do you make a watchful waiting for early signs of cancer? First, you should try to assess your prostate cancer risk factors. 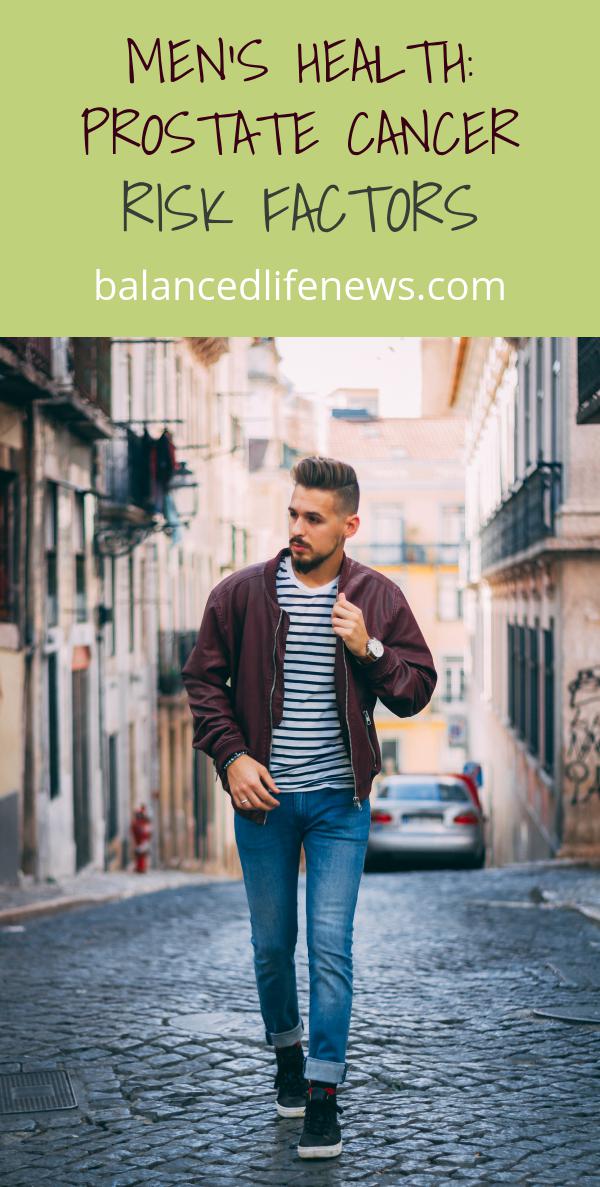 Prostate cancer risk factor gets higher as the male enters his prime, beginning as early as their 40s if there is a family history. It is still unclear why they often manifest when the body matures. That’s why it is best to submit to yearly Digital Rectal Examination (DRE) and a Prostate-Specific Antigen Testing because these tests will detect early signs of prostate problems. The former will detect prostate lumps (symptoms of cancer) through the wall of the rectum. The latter extracts small amounts of blood from your system to detect the levels of PSA in your blood.

Such that the most prevalent causes of prostate cancer are in the United States and some parts of Europe. Prostate cancer, it seems is a western affliction. The disease is rare, but not absent, in most parts of Asia and South America. Equally, it is found to be prevalent in developed countries like on major parts of Europe but not south past the equatorial region on Africa. Also, the reason for this is not clear.

It is proven that prostate cancer seems to run genetically, as individuals who had a history of prostate cancers tend to acquire the disease as early as the 40s. And it seems to get worse as the bloodlines get closer.

Due to several key deficiencies, diet plays a major role in downplaying prostate cancer risk factors. High levels of linolenic acids carry a greater pose, so do the lower levels of vitamin E. So the advice is to cut back on that red meat diet and balance it with a diet of fruits and vegetables. 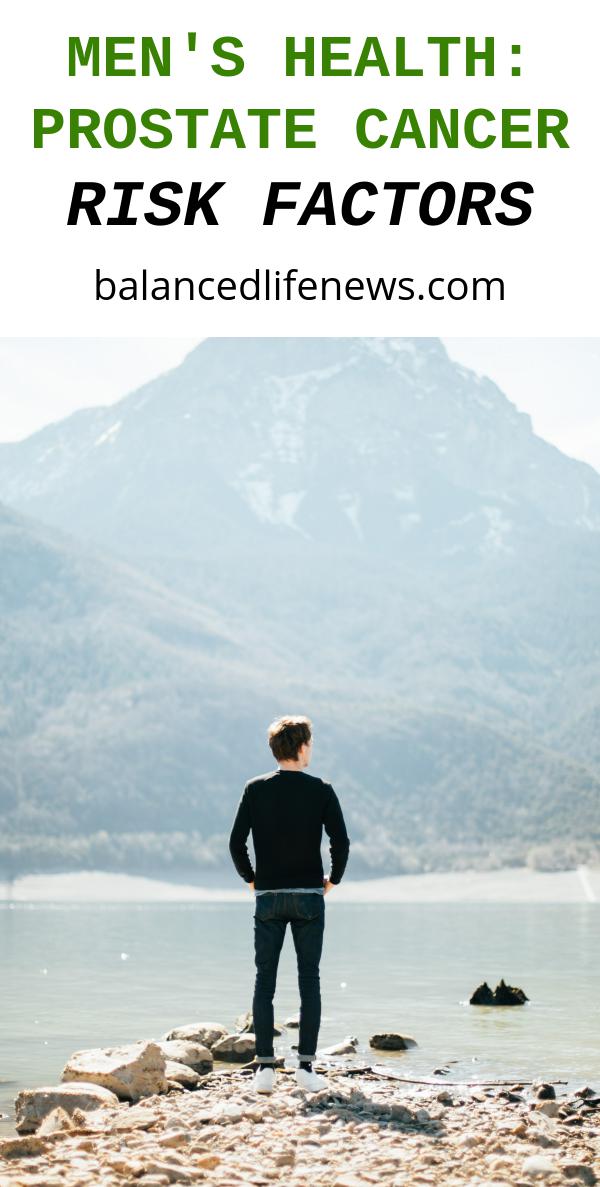 Exercise isn’t shown to be affecting prostate cancer. But since a generally fit body that has seen a lot of exercises are the most resistant to diseases it is therefore assumed these healthy lifestyles can contribute, even if marginally to the prevention of the prostate cancer risk factors.

If summarily given, lead a healthy lifestyle beyond your prime, submit to annual checkups, and have a lot of balanced diets. It seems that these factors lessen the risk of prostate cancers, however mundane they seem to be.