People who blush easily might be quick to blush when they are embarrassed, blush a few times every week. People who blush excessively blush much more frequently and for many different reasons. Problem blushers frequently find themselves blushing several times each day, in response to all sorts of emotional triggers and thoughts, both positive and negative.

As blushing becomes a more frequent and intense problem, it becomes more of a chronic and nightmarish condition than simply a mild annoyance. Blushing problems can become so severe that they can affect every facet of a person’s life. Excessive blushing often becomes an unbearable problem, and it can result in serious emotional, social, psychological, and even physical problems.

For problem blushers, simple daily interactions with other people become sources of dread and discomfort. They become consumed by an overwhelming fear and dread of blushing, which ironically increased the frequency and intensity of their blushing episodes.

Because problem blushing is so hard to understand by people who don’t suffer from the problem, it is often not given the serious attention and credibility it deserves. Problem blushing just doesn’t seem like a legitimate health concern to people who don’t have firsthand experience with it. However, for those who have a problem with excessive blushing, the condition and resulting complications are real and often debilitating.

If you find yourself blushing frequently, it is a good idea to start working on solving your problem blushing behavior before it intensifies the excessive level. Even if your blushing problem has already become an excessive one, there are positive steps you can take to reduce the severity of your problem.

The overwhelming feelings of hopelessness and helplessness commonly experienced by problem blushers can be significant barriers to making positive change. For problem blushers, the hardest part of putting a stop to excessive blushing is to actually start the process of changing. 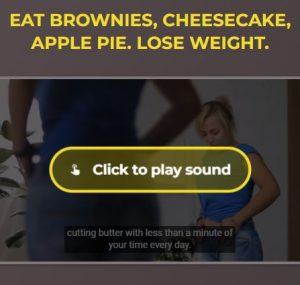