Indigenous people of many islands and continents are apparently showing better health and skin condition than most of us. That can be because the natives have been practicing several ancient and indigenous regimens that are known to help better take care of the body. The Aborigines of Australia are no different. Through the years, many medical practitioners have been monitoring and observing the natives lifestyles to find out why they have better health, particularly their skin condition. The secret to their natural skincare lies in emu oil.

What is emu oil and what can it do? Emu oil is a special fat deposit that has been used by the Aborigines for thousands of years already to treat and cure several usual ailments and bodily discomfort. Modern studies and analysis of the oil show that it has natural properties that make the skin smoother and more glowing. The oil has essential fatty acids and a good level of vitamin E, which is good for skincare. It is true that there are many other products, modern and old, that are also offering such properties for skincare. But emu oil has the sole advantage of being able to make the nutrients penetrate through the important layers of the skin. Thus, each skin layer would be able to attain and use the benefits of emu oil. 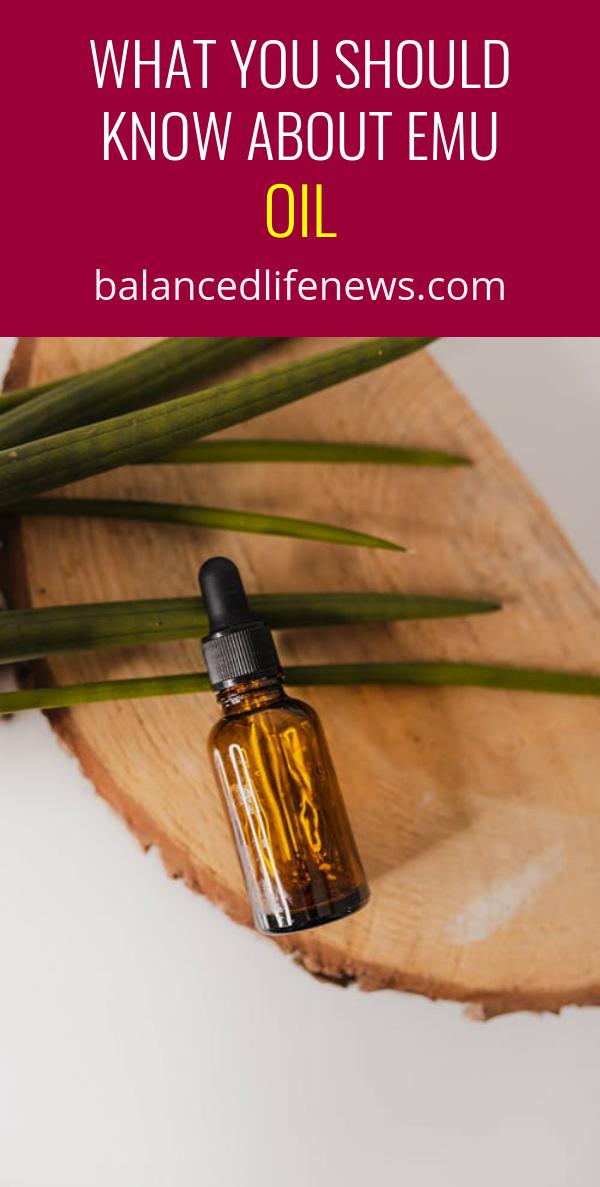 The emu oil is a special oil that is derived from a bird called Emu, which is endemic and native to Australia. The emu is an avian animal that is very much similar to the world-popular ostrich. Since time immemorial, the Aborigines have been hunting the birds and raising them domestically to be able to get a good source of emu oil in the future. Emu oil is a natural oil that could not be replicated using synthetic ingredients. 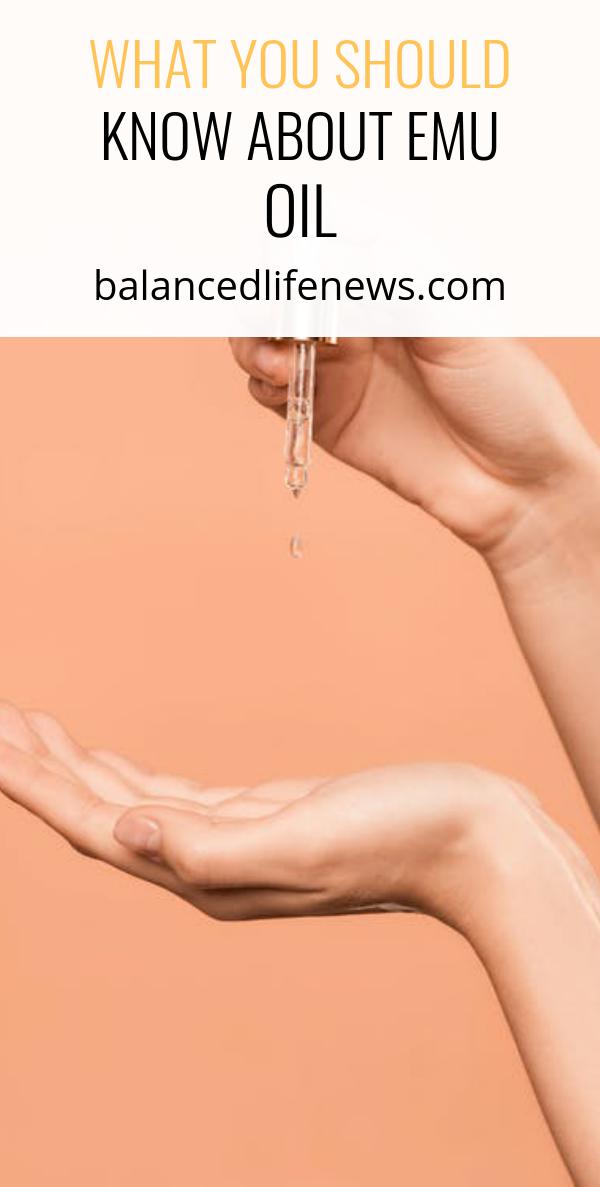 The Aborigines initially and originally used the oil to help treat wounds, cuts, and bruises. The oil is also often functioning and used as a form of liniment that relieves sore muscles and painful joints. Because the natural nutrients can get right beneath the outer skin layer, some other forms of medications are mixed with it. As a natural skincare regimen, the Aborigines were known to have used emo oil as a form of ointments and skin applications that help make the skin smoother, softer, and exquisitely healthier.

Now, many natural and organic skincare products makers are rushing to develop products based and including emu oil. While others are claiming to have already successfully developed such skin products, there are many more that are working to further integrate emu oil and its benefits to skincare goods. In the future, it would not be surprising if there would be more skincare products containing emu oil. Just like the Aborigines, soon people from all across the globe would be able to enjoy products that would significantly help make the skin healthier and more glowing even in the harsh environmental conditions. Emo oil is Australia’s legacy to modern natural and organic skincare. 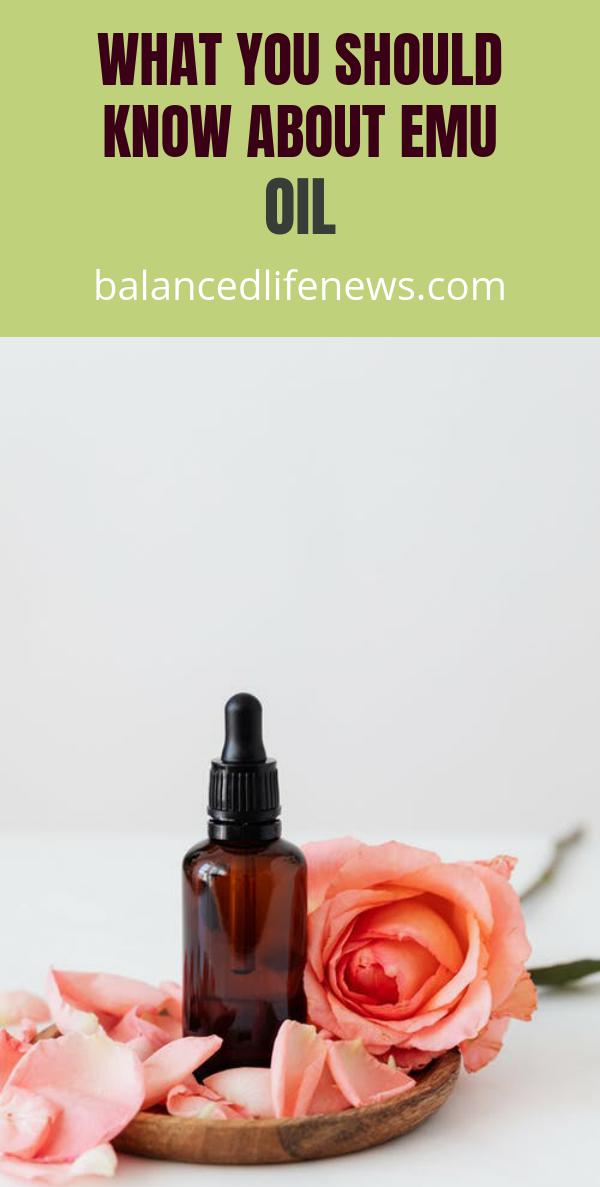