Culinary traditions that have been developed and perfected over the centuries have made French cooking a highly refined art. This is true of even the simplest peasant dishes, which require careful preparation and great attention to detail. It is expected that even the simplest preparation be undertaken in the most careful manner, which means disregarding the amount of time involved.

Of course, the secret to success in a French kitchen is not so much elaborate techniques as the use of fresh ingredients that are locally produced and in season. 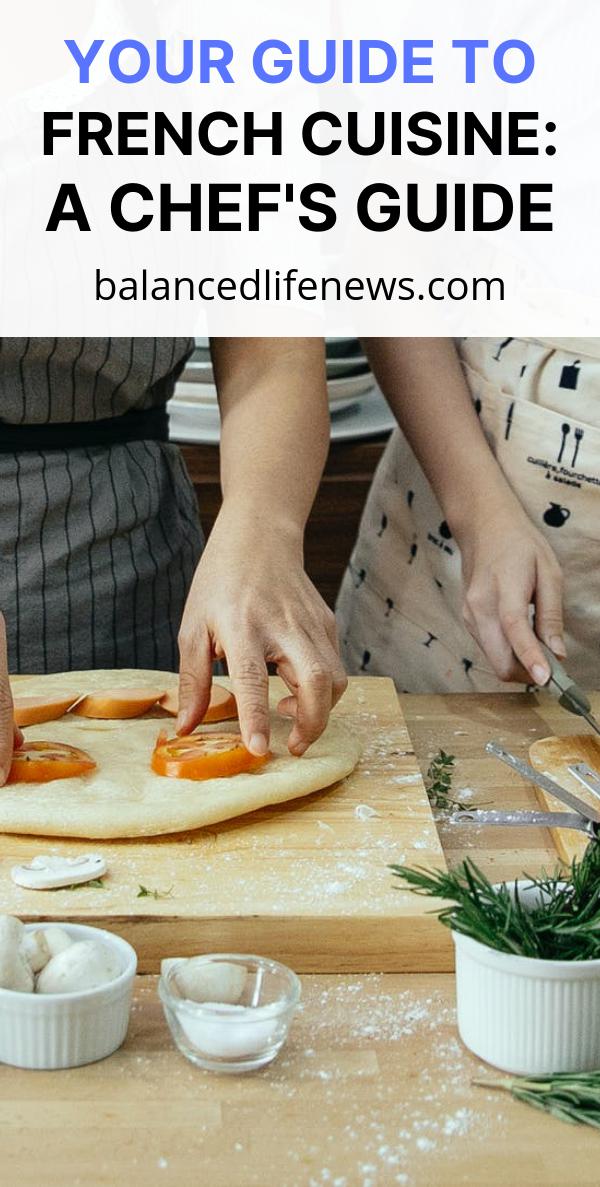 French cooking is not a monolith: it ranges from the olives and seafood of Provence to the butter and roasts of Tours, from the simple food of the bistro to the fanciful confections of the Tour d’Argent.

A French meal might begin with a hot hors d’oeuvre (or for luncheon, a cold hors d’oeuvre) followed by soup, main course, salad, cheese, and finally dessert. The French operate with a strong sense that there is an appropriate beverage for every food and occasion. Wine is drunk with the meal, but rarely without food. An aperitif (a light alcoholic beverage such as Lillet) precedes the meal and a digestive (something more spirited — say, cognac) may follow. This close relationship between food and wine may, in part, closely parallel the evolution of great cooking and great winemaking. It is probably not coincidental that some of the best cooking in France happens in some of her finest wine-growing regions. In Burgundy, Bordeaux, Provence, and Touraine, wine is as prevalent in the cooking process as it is in the glass. 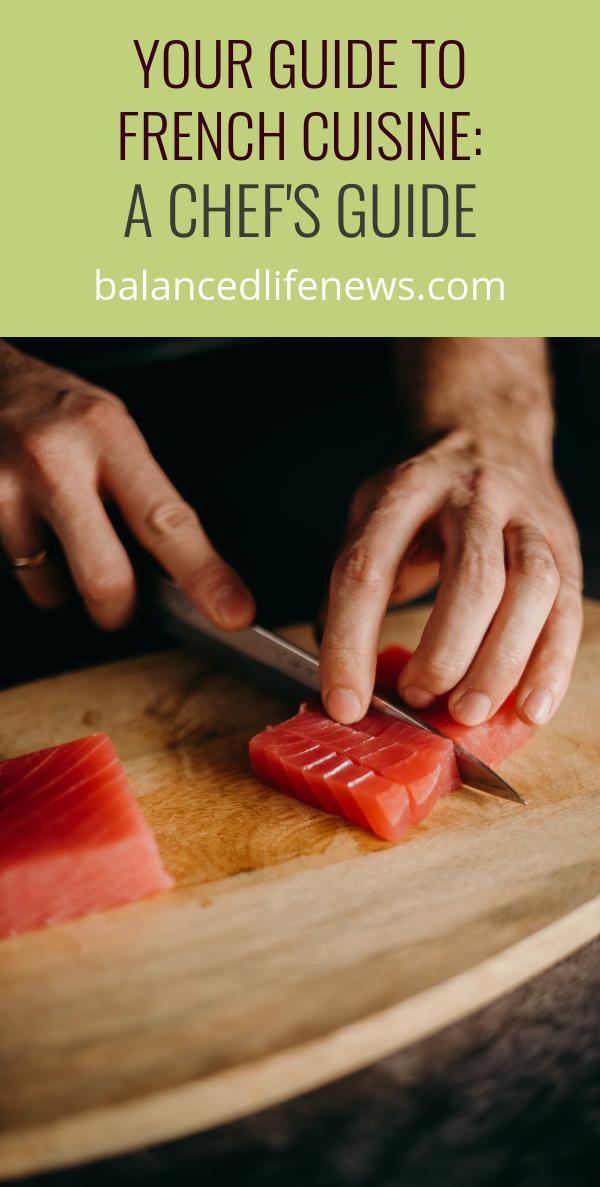 French cooking is considered by many to be the standard against which all other cuisines are measured (it is also referred to as haute cuisine). This standard was introduced into the French courts by Catherine de Medici in the 1500s and later perfected by Auguste Escoffier (1846-1935), who is considered the Father of French Cooking.

Nouvelle Cuisine, which became popular in the 1970s, was in reaction to the rich cooking of classic French cuisine. This new cuisine has a healthful cooking philosophy: crisply cooked vegetables and fruit-based sauces as opposed to flour and cream sauces. From classic French cooking to Nouvelle Cuisine, and the many French regional cooking styles, there is something to satisfy just about every palate. 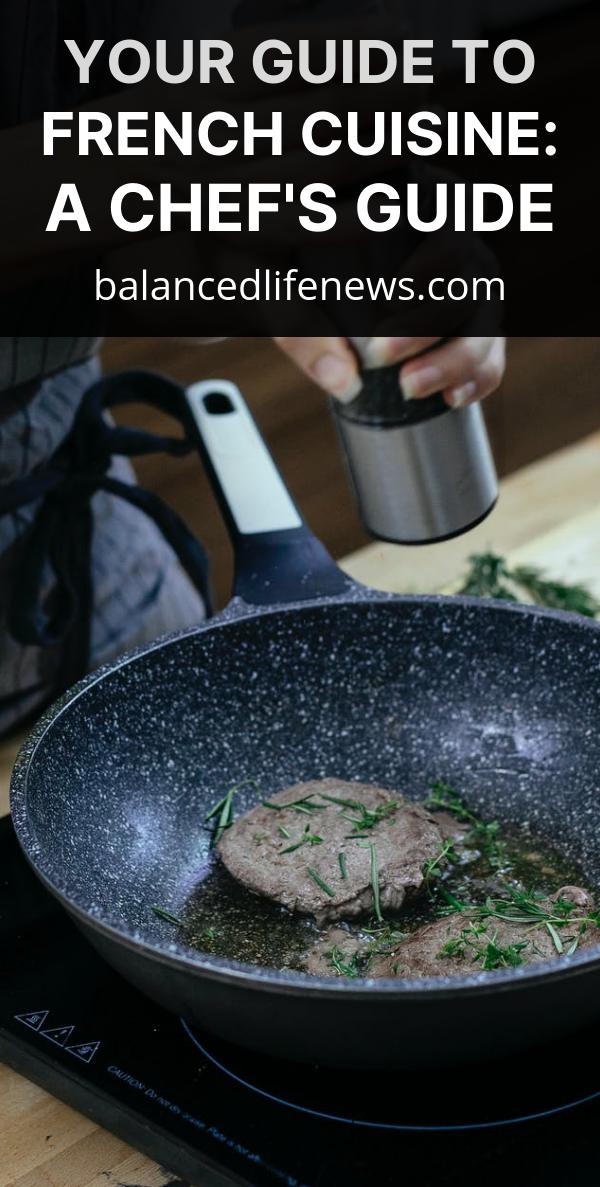